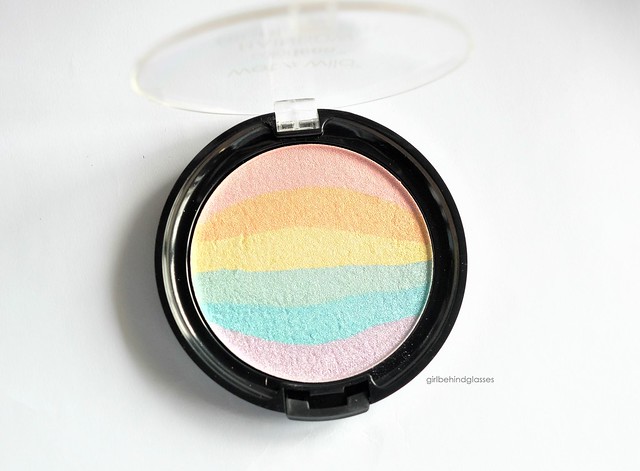 I know the rainbow highlighter became a trend last year and seems to be doing fine up to now. I bought the Wet N Wild Color Icon Rainbow Highlighter because it looks so pretty on Instagram and the numerous Youtube videos I’ve watched. Here’s my review of that highlighter. 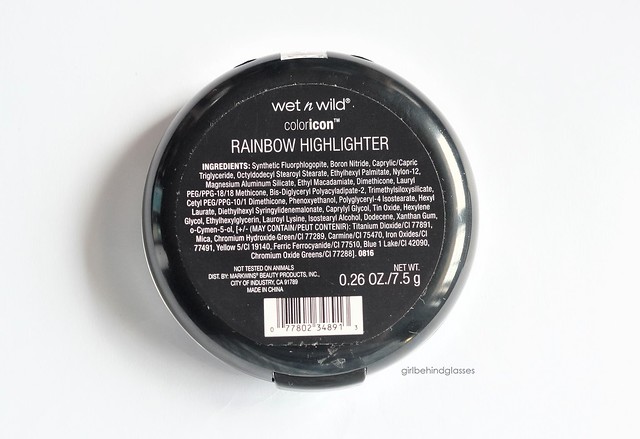 Get a truly unique unicorn glow with this ultra-saturated, high-impact shimmering pearl powder that blends easily for a beautiful rainbow highlight. 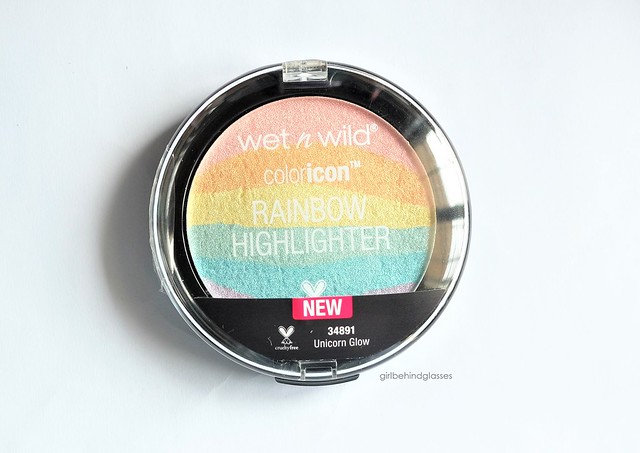 The Color Icon Rainbow Highlighter in Unicorn Glow looks so beautiful on the pan with six shimmery shades of lavender, blue , teal, yellow, orange and pink. The packaging is as simple as a black compact and clear cover, practically like every other highlighter that Wet N Wild has so far. When swatched altogether, the end result is a frosted silvery green highlight. A couple of different combinations is also possible depending on what colors your brush will grab and how much.

I find the texture to be dry and hard on the pan. In fact, I had a difficult time with swatching them on my arm because the pigmentation was not what I was expecting either. I feel like I should have a very dense fan brush in order to get a similar amount of color and shimmer on my cheeks like the ones I have watched on the videos. I really was expecting something otherworldly about this highlighter and I wanted a rainbow glow on my cheeks. 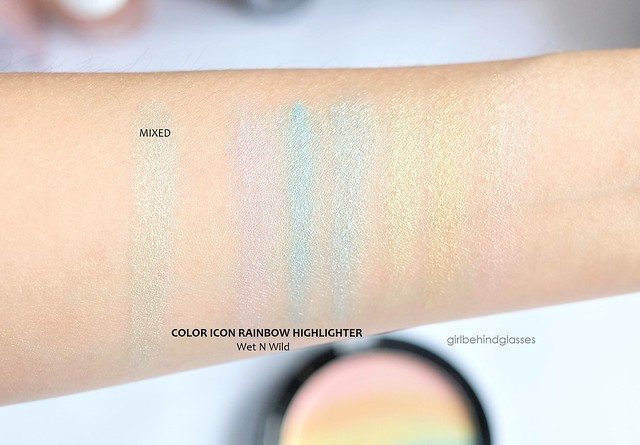 Anwyay, it’s a great addition to my highlighter collection but honestly, now that I think about it (and now that I’ve used it), it’s a major disappointment. It looks pigmented enough from the WnW video below but in real life, it didn’t swatch as well as I thought it would. It did advise on the website to use their primer as base and setting spray afterwards for a more vibrant look.

Do you have the same thoughts as me regarding this highlighter? Let me know down below!

Hi there! I'm Nikki and I'm a board-certified dermatologist, who's addicted to skincare & makeup. I'm open to entertain any PR proposals/collaborations/questions. You may e-mail me or send a DM in my IG account (@girlbehind_glasses). Hope to hear from you soon! 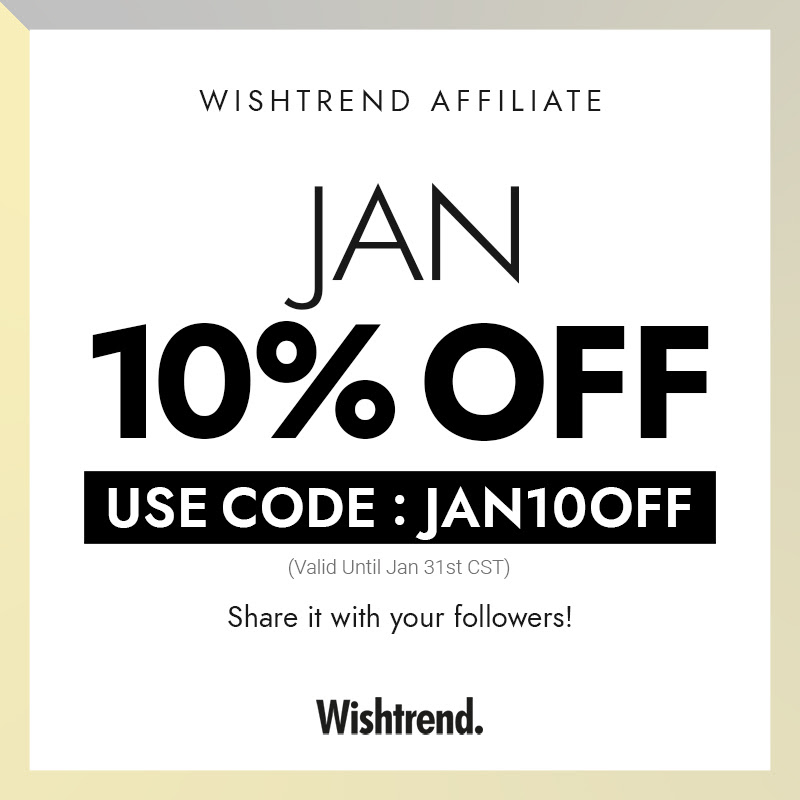 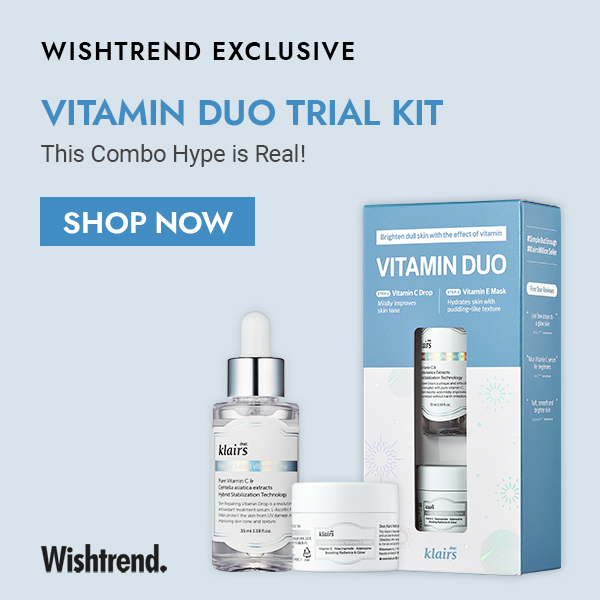 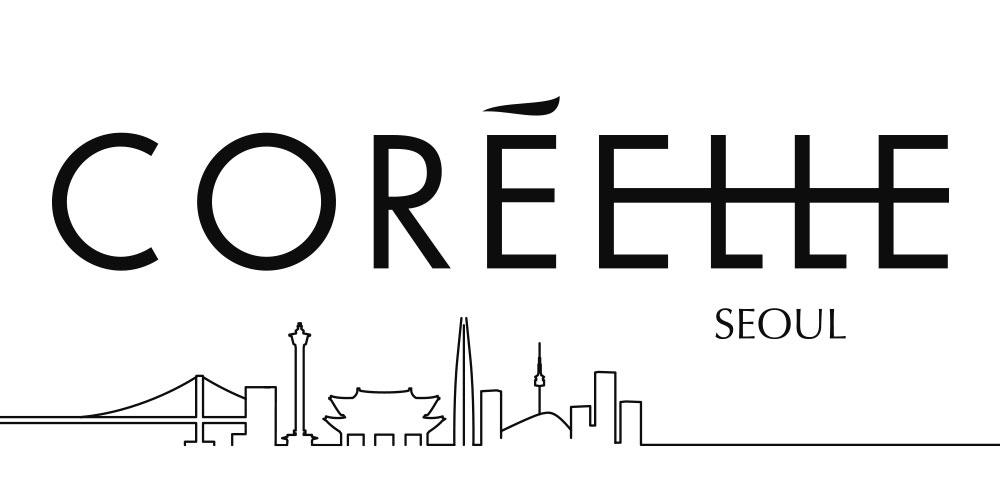 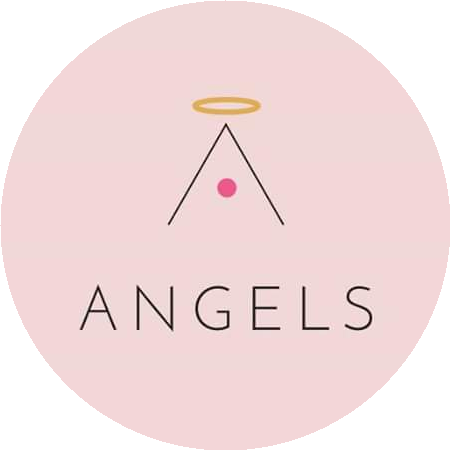 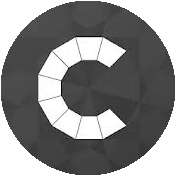